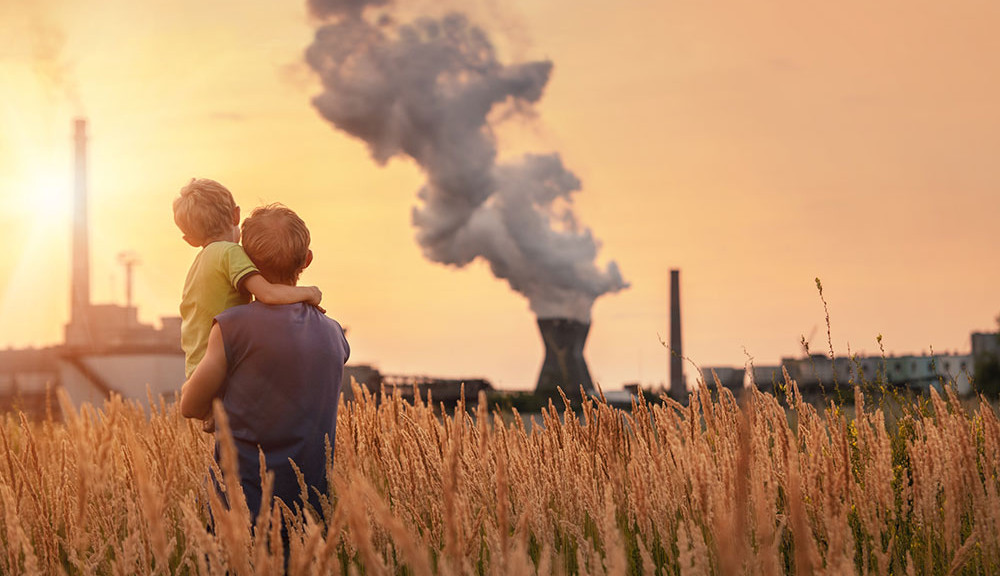 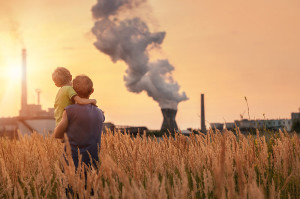 If you have asthma you may already have heard of toluene; 72% of all asthmatics or over 20 million Americans are reactive to it. Toluene, like the other “enes” ie xylene and benzene, cause cancer so it is probably a good thing to be reactive to these dangerous solvents. In fact toluene is just benzene with an extra carbon stuck to it. Not surprisingly the town with the highest liver cancer rate on the planet also hosts the world’s largest toluene processing facility.

Toluene is a nearly universal solvent. It is used as a carrier for many artificial scents and flavors and colors which explains why people who cannot tolerate fake scents react no matter what the actual individual fragrance molecules are. Toluene makes ink dry and used in paint and paint thinners, fingernail polish, some liquid laundry detergents, varnishes, rubber, auto body work and leather tanning; all of which are common asthma triggers.

Fuel injector cleaner blends usually contain toluene too. The fact that toluene changes during combustion to become even MORE carcinogenic has not hindered it’s dissemination upon an unsuspecting and vulnerable populace.

Toluene is one of the hidden cancer causing chemicals that run the width and depth of our most un-natural civilization destroying lives and bringing immeasurable suffering to American families every day. If the day every comes when huge multi-national corporations no longer control the Federal Government, perhaps poisons like these will be clearly labeled and have the same warning graphics that are required when these types of products are sold in 55 gallon drums rather than in consumer packages.

I am sorry that we have built our entire civilization upon a foundation of cheap deadly poisons like toluene and gasoline. Now that we have, and now that the super wealthy and powerful chemical and energy companies have vested interest in their continued production, how will we ever get the petrochemical IV out of our oh-so-civilized arteries?

The answer of course is DON’T BUY THEIR CRAP! And I mean this in the mental emotional sense as well as in dollars and cents. Every time you buy a better, safer product that is NOT made from petrochemicals you are voting for your children and grandchildren’s health and for a more sustainable and natural life for us all.

Certified organic foods and personal care products are the safest bet for you and for your children. Everything else is a chemistry experiment, and THEY have to pay the price for the repeated failures in regulation and oversight that have allowed cancer rates to skyrocket to over 70%.

Depending on where one’s cancer emerges, cancer mortality rates average over 35% five years after treatment (source: Wikipedia). By comparison, the 1918 Spanish flu epidemic which killed over 50 million people world wide, only had a 5% mortality rate.

Rather than treating asthmatics with drugs, maybe we should be paying attention to the molecules that trigger so many of us. It’s not that our bodies our broken, they’re just trying like heck to tell us to stay away from these poisons! How many of us are listening?